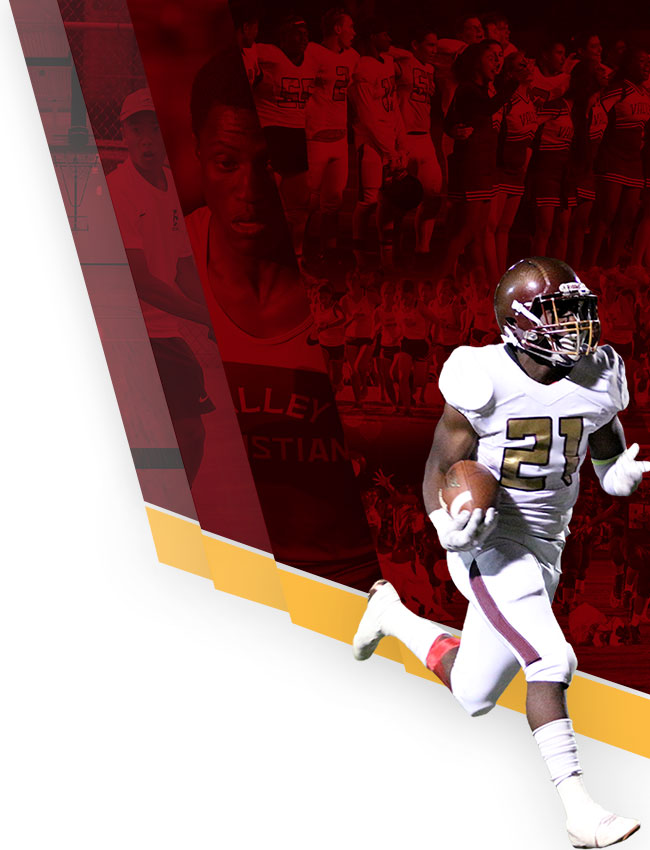 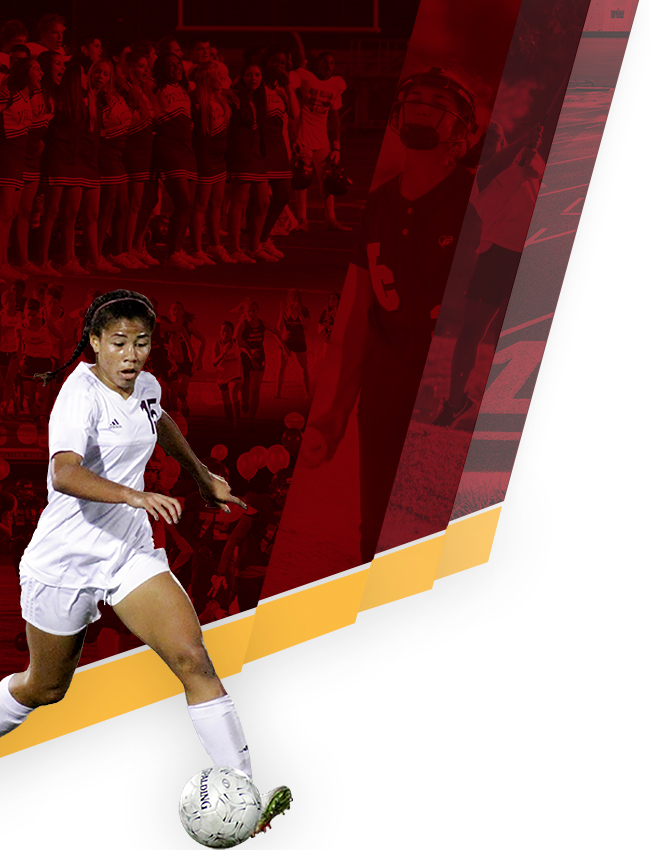 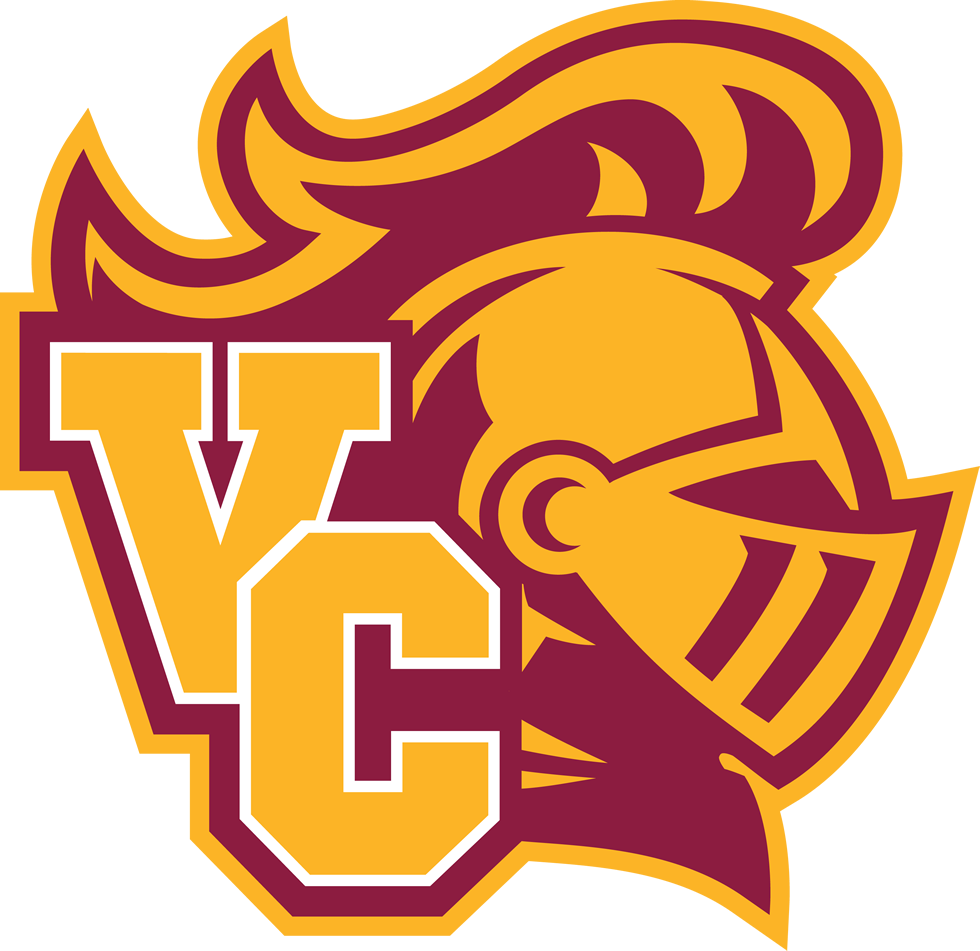 The guys team is Division 4 CIF Runner Up for the second year in a row, scoring 68 points, behind Oaks Christian with 81. Gavin will continue competing in discus at the Masters Meet on Saturday at El Camino College. Three school records were broken this season, Gavin threw 180-08 at the Mt SAC Relays to break the discus record set in 2002 by Justin Grasmeyer of 178-03. Josh Rupprecht broke the school records in the 1600 and 3200, with times of 4:21 and 9:39 respectively, which he set earlier in the season with times of 4:28 and 9:45. Congratulations to the entire team for a great season and to the new Valley Christian record holders!

The combined team score for boys and girls was 83, giving them 3rd place out of the 68 schools represented at CIF Finals in Division 4. Three school records were broken on the girls team this year. Marian Ledesma broke the record in the 1600 with a time of 5:17 at the Russell Cup on April 17, and the 3200 with a time of 11:48 at a home meet on March 26. She already holds three school records, making her the most successful runner in VC history. Kathryn Tamminga broke the school record in the 300 hurdles at a league meet on April 27.  Congratulations!

No Events This Week

Events are added by athletic staff.
View All Events